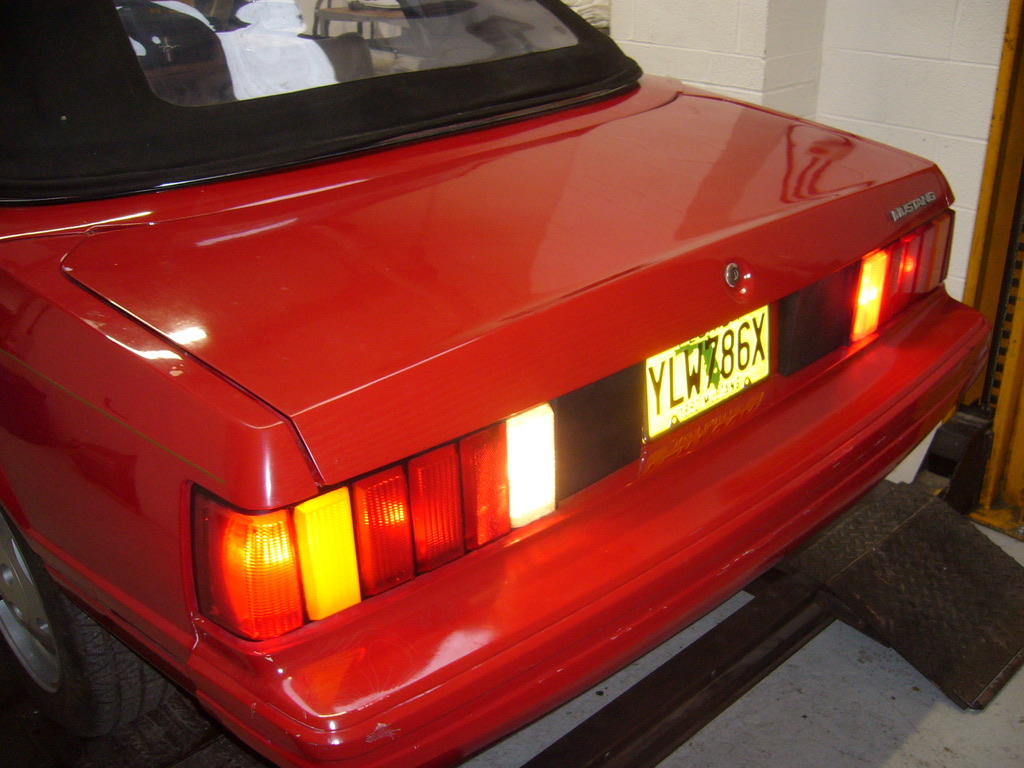 ID Mouldings, Birmingham were approached by Fisher Restoration (DES) Ltd., based in Droitwich, Worcestershire to produce new indicator lenses for a Classic car they were renovating and updating. The car being a 1982 Ford Mustang, known in Mustang circles as the “Fox” bodied version built between 1979 and 1993 during which time a number of facelifts were carried out.

The problem with the rear light clusters was that the indicators were originally fitted with red lenses and to comply with the UK Regulations needed to be orange.

Using ID Mouldings technique of reverse engineering, an exact silicone mould was produced from one of the red lenses allowing a pair of orange lenses to be cast in pigmented clear PU resin.

Fisher Restoration were delighted with the result and fitted the two replacement light clusters now conforming to UK Standards.

The ID Mouldings Team who have over 30 years’ experience in moulding and casting regularly produce component parts for all types of vehicles. Using a wide range of polymers to supply minimum volumes, prototypes and high quality, accurate parts for many Industries including Automotive, Motor Sport, Mobility, Electrical, Medical and Industrial Designers. 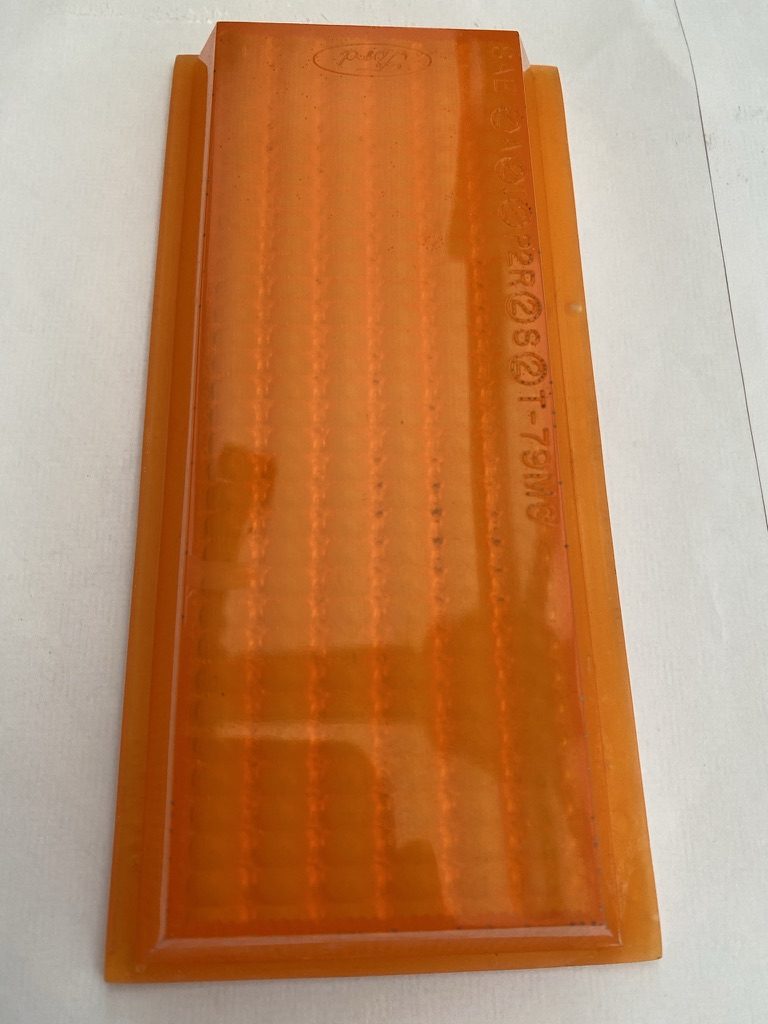 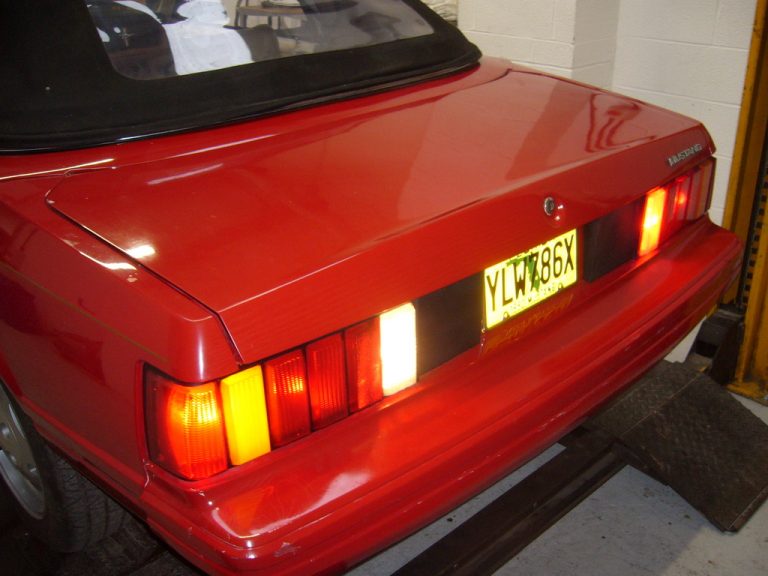 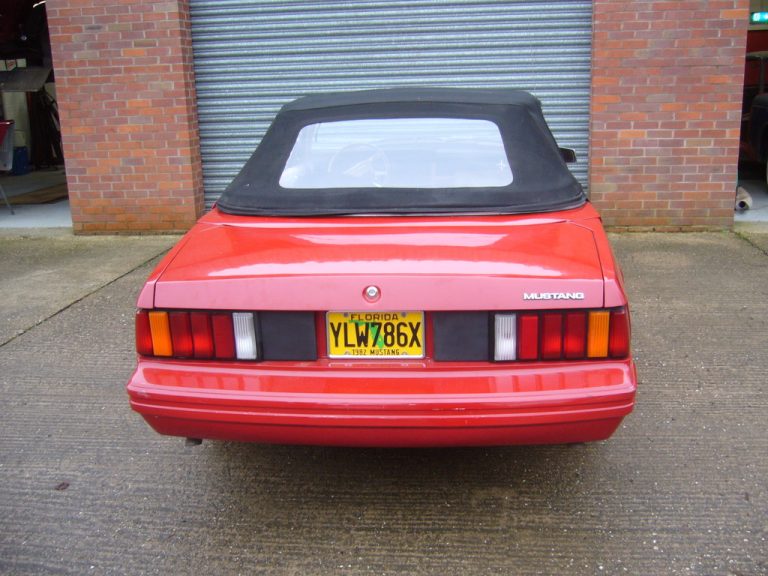